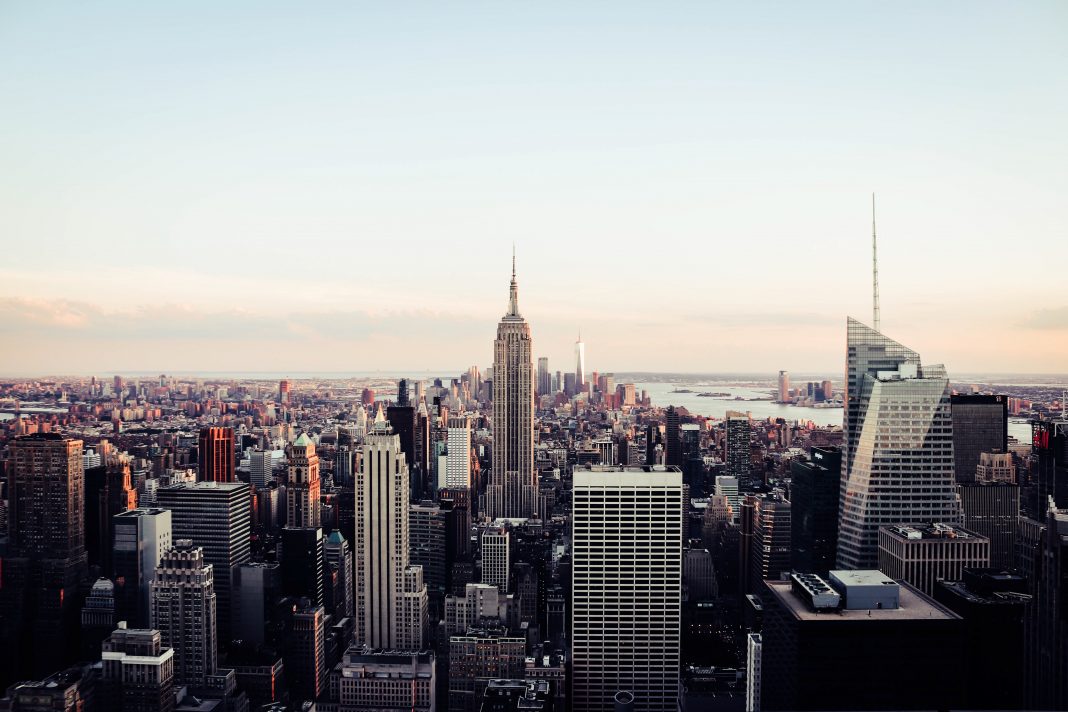 Listen to the podcast interview

Larry Black is a financial marketeer who has a wealth of experience. Credited with developing one of the industry’s earliest true examples of content marketing with Credit Suisse, he’s gone on to help international firms gear up for a digital-first world.

Larry’s career started with him working as a financial journalist, based in New York and writing for publications including the Independent and the Telegraph.

His transition into financial marketing began in 1999 when he was approached by Credit Suisse; “they had seen my financial journalism…and they wanted to try to create what we now call content marketing.

“They were interested in using journalistic techniques to be able to put a story around a lot of the sell-side research.”

This led Larry to work with the firm to assemble a team of ‘in-house journalists’ who would carry out interviews and produce stories around the research the firm was producing.

“It was very much early days of using the internet as well as HTML email to go out and market research using the underlying stories.”

“I’ve always been a big believer that our customers, our clients don’t want to be marketed to or sold to and it’s really a question of trying to get our products and put them into context.”

It’s a belief that powered the approach that Larry and his team at Credit Suisse took. It led me to ask Larry whether at the time there was an effort to measure a return on investment for this content marketing approach.

“There was literally no measurement, I think that’s fair to say, other than whether it was accelerating calls to the sales desk. The sophistication of online measurement was nowhere near what it is today.

“The best way to get clients engaged is to tell the story they are living and point to solutions that way.”

Ahead of its time

“[The Credit Suisse newsroom] had a short life…I think it was a bit ahead of its time, people weren’t quite there yet in terms of thinking about the internet and email as a way to tell stories.”

This, along with various challenges Credit Suisse faced at the time, meant the venture was cut short before it was able to prove its worth.

“Interestingly, Credit Suisse has since revived the whole concept as something they call The Financialist.”

After Credit Suisse, Larry moved onto an asset management firm called AllianceBernstein. “It was the perfect place in some ways, to take the idea. They very much had a reputation as a research house.

“They publish a lot of very weighty stock research as well as strategy work…we were already beginning to see that the big heavy paper volumes were just not getting read.”

It was the start of a trend that one could argue has set the tone for marketing in 2020.

“They needed to find a way to make [their] research relevant, timely and topical…we came up with one of the first blogs in the industry. The idea there was to try to take these important ideas and try to make them relevant.”

Scepticism is an inevitable visitor whenever something new is being produced, and it was no different with Larry’s work at AllianceBernstein.

“Within the portfolio management staff and the research staff there was a lot of scepticism, but very quickly when they began to see that it was a great way to brand yourself as a thought leader, but also to take research that had been done perhaps three years ago and revive it…it was incredibly successful.”

It was so successful, in fact, that the blog that was launched took only two to three months to outperform the firm’s main website in terms of traffic, making it the primary digital marketing vehicle for the firm.

Our conversation moved onto hearing Larry’s thoughts on so-called ‘traditional’ methods of marketing. I asked Larry why, despite there clearly being an advantage to using modern methods of digital content, some marketers cling steadfastly to traditional advertising.

“Frankly, it’s a bit of a testimony to how we, as marketers, are trained. You come out of a business school or a university programme that focusses on marketing you really are learning the techniques from the 80s and 90s when that (advertising) was your only real way to build a brand.

Larry also explains that the habit of sticking to traditional forms of marketing is as a result of what leaders understand marketing to be; “…they really think of ‘marketing’ as ‘advertising’.”

Helping firms have a purpose

Larry has recently launched his new firm, Blackmoss Partners which is focussed on helping firms to navigate the markets they now operate within.

“Some of [what we do] is about helping firms to manage throughout the COVID crisis…[and] another thing that’s happened with the crisis is that it has coincided with Black Lives Matter and so many other social movements with a realisation that customers are expecting firms to have a purpose…and articulate it.

“What the crisis has shown us is that this is already happening, that the effectiveness of traditional sales models were already [changing]. We saw our clients waiting later and later in the process before reaching out to a salesperson, and what they were doing was their own research.”

Can anyone become a thought leader?

I asked Larry whether any person or firm can do the work to become a genuine thought leader? “It is an investment and not every firm has the bandwidth to be able to tell differentiating stories.

“I don’t want to mislead very small firms into thinking they are going to be able to create the wealth and the depth of content that they’re going to need that’s going to suddenly bust through this marketplace.”

Despite the investment and work required, Larry points out that there are savings to be made, whether that’s by reducing spend on advertising or saving costs on conference attendance.

Larry also tells me about what he refers to as ‘client engagement’. “[Client engagement] is about how you transform your model to be able to engage with customers digitally and how to use all of the data we’re able to capture through that engagement.

“It has dispensed with so much of the irritation of the current relationship, to reframe that relationship the way so many other industries have reframed their relationship with their customers.”

“It is time to stand back and look at that and say, ‘where has that role gone?’ It’s moved away from individual salespeople and moved into digital interaction and the data that we get from that.”

Ultimately, Larry’s career has been all about helping firms to embrace change. He is of the opinion that both the sales and marketing functions need to learn to adapt and form a new model; client engagement.

“Most of us who have grown up within financial services marketing need to up our skillsets…in many cases, we haven’t had direct responsibility for the commercial side of the business…now, in this new construct, this is shared across what we think of as dedicated segment teams that combine sales and marketing skills together.”