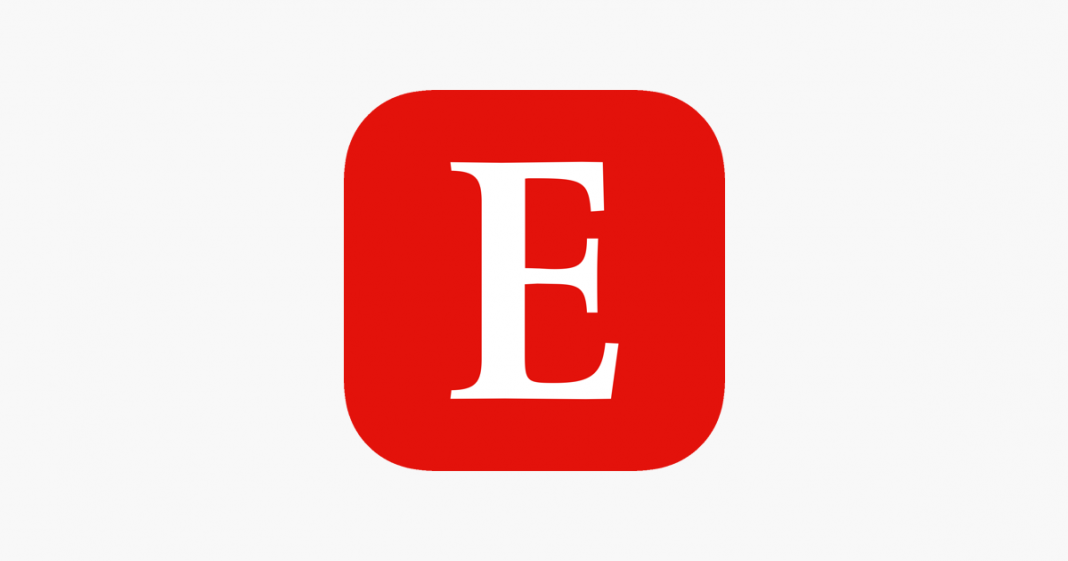 Alana Matos, UX Designer and Researcher for The Economist’s digital products will be speaking at an online edition of UX Oxford on Thursday 7th May.

The session will focus on the challenges with introducing modern UX thinking to a newspaper that’s been in circulation for over 170 years.

The Economist has in recent years moved from being a print-first publication to digital in an effort to attract a new generation of readers.

According to the UX Oxford event page, Matos will be discussing “the sometimes messy, unexpected process of understanding the person on the other side of the page.

“We’ll be looking at the role of UX design & research in creating meaningful touch-points with audiences”.

Speaking to the Financial Marketeer, UX Oxford organiser, Mariana Morris said “This month, we invited Alana Matos, UX designer at The Economist, and we’re excited to hear her talk!

“We have a diverse audience and the event is for anyone interested in UX. Roles of attendees include (but not limited to): designers, researchers, developers, managers, CEOs…”

The event has attracted a wide range of speakers from high profile organisations, explains Morris, “we’ve had speakers from Google, BBC, Microsoft, Financial Times, The Guardian, Mailchimp, GDS [and the] NHS.

“It is usually hosted in the centre of Oxford, but this month we’ll be hosting it remotely for the first time.”

Attendees can register for the event on the UX Oxford Meetup page.