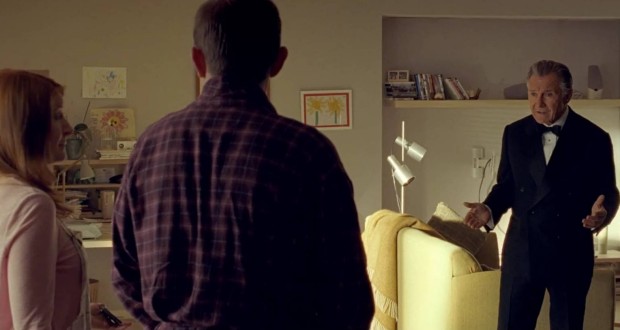 The campaign, developed by the advertising agency, Saatchi and Saatchi was launched in 2014 and helped Direct Line to reposition as the industry’s ‘fixer’ after facing increasing competition from insurance comparison websites.

The campaign saw Direct Line generate 12-months of continuous growth in car insurance quotes by February 2016, helping the brand to gain ground it had previously lost.

Citing that price comparison sites had become the ‘new normal’, Direct Line launched its Fixer campaign with the aim of tackling a decline in sales, having never been available on comparison websites.

The campaign was launched with prime time television slots, including ad breaks for the opening episode of the year’s series of X-Factor on ITV.

Media buying agency, Mediacom, made use of search volume data to justify new scripts for Fixer-themed adverts, including common searches such as ‘how to remove red wine stains’. Videos distributed on YouTube generated 1.7m views.