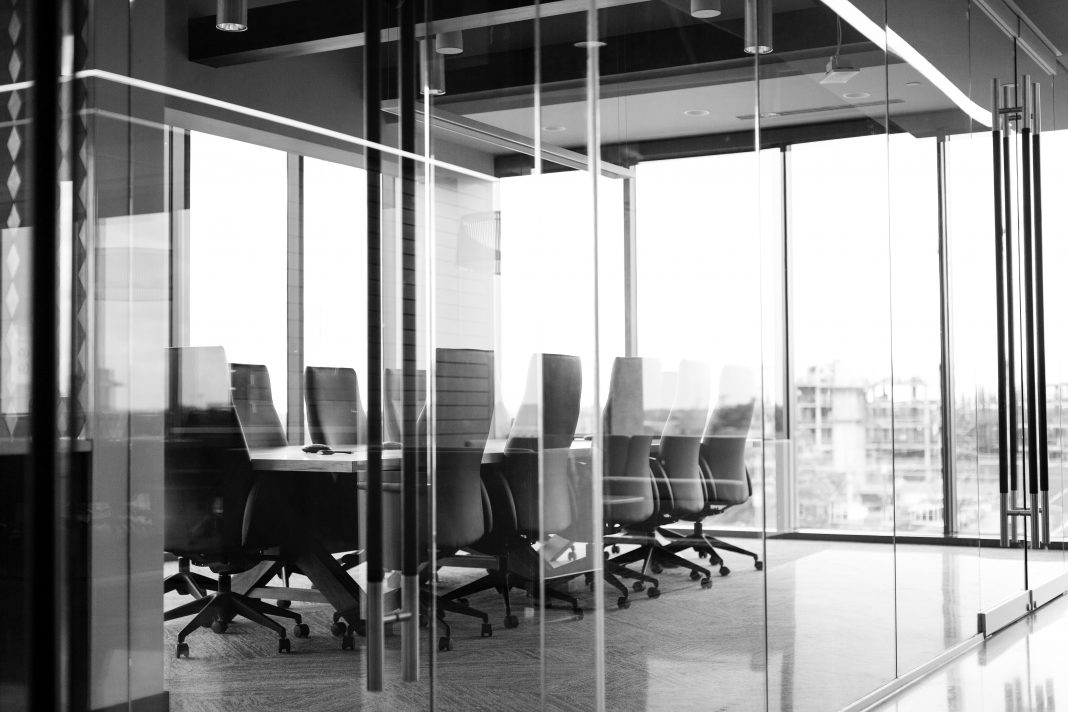 Staff at financial services firm, Standard Chartered have been told to avoid using Zoom and Google Hangouts due to security concerns, according to a report from Reuters.

The report claims to have seen an internal memo directing staff to avoid the two video conferencing platforms due to cybersecurity concerns raised.

It suggests Standard Chartered is the first major global banking brand to take this step.

The report alleges that Standard Chartered Chief Executive Officer, Bill Winters sent a memo to managers warning against use of the platforms for video and online meetings.

Both Zoom and Google Hangouts have been subject of scrutiny from security experts who have highlighted that neither offer the same levels of encryption and protection as rivals such as Microsoft Teams, Webex and Bluejeans.

Zoom in particular has attracted controversy following attacks that has seen hackers access others’ sessions as well as send offensive messages.

Paul Horseman, CEO of Flex IT, a technology company that works with professional services firms said, “there has been a long history of security issues with Zoom, last year it was discovered that the provider could access user’s webcams and currently there’s a flaw which could allow Windows passwords to be discovered.

“The main problem with the service is that it is not ‘end to end’ encrypted because Zoom wants to harvest as much information about its users as possible and this has significant security implications.”

Continuing, he confirmed that “every business, large or small, needs to have a clear understanding of what its own security requirements are in order to make an informed decision.”

The decision to avoid the platform from Standard Chartered comes after Siemens also made a similar call this week.

Zoom had previously reported that its number of users had increased from 10 million in December 2019 to 200 million daily users in March this year. The increase comes in line with social distancing measures as a result of COVID-19.

Yesterday (15th April 2020) Zoom provided an update on its 90-day security plan where they answered some questions from a Q&A session, including, “can other people listen in on a Zoom Meeting?”

Analysis – security is a part of a financial firm’s brand

This is significant news for marketers in financial services. Financial brands, perhaps more than most other sectors rely on the good reputations they have when it comes to high-grade security measures. If security becomes a weakness for a financial firm’s operations it also becomes a significant weakness for its brand.

With the potential risk of ultra-popular video conferencing platforms being prone to attacks there’s scope for data breaches. Since the introduction of GDPR, data breaches not only put customer data at risk but firms can face hefty fines.

For some, including Standard Chartered, the risk isn’t worth taking. With platforms available that offer better security measures, those that fall behind will be rejected.

The other challenge firms will face will be between what staff are officially allowed to use and what platforms they decide to communicate using outside of the firm’s network.