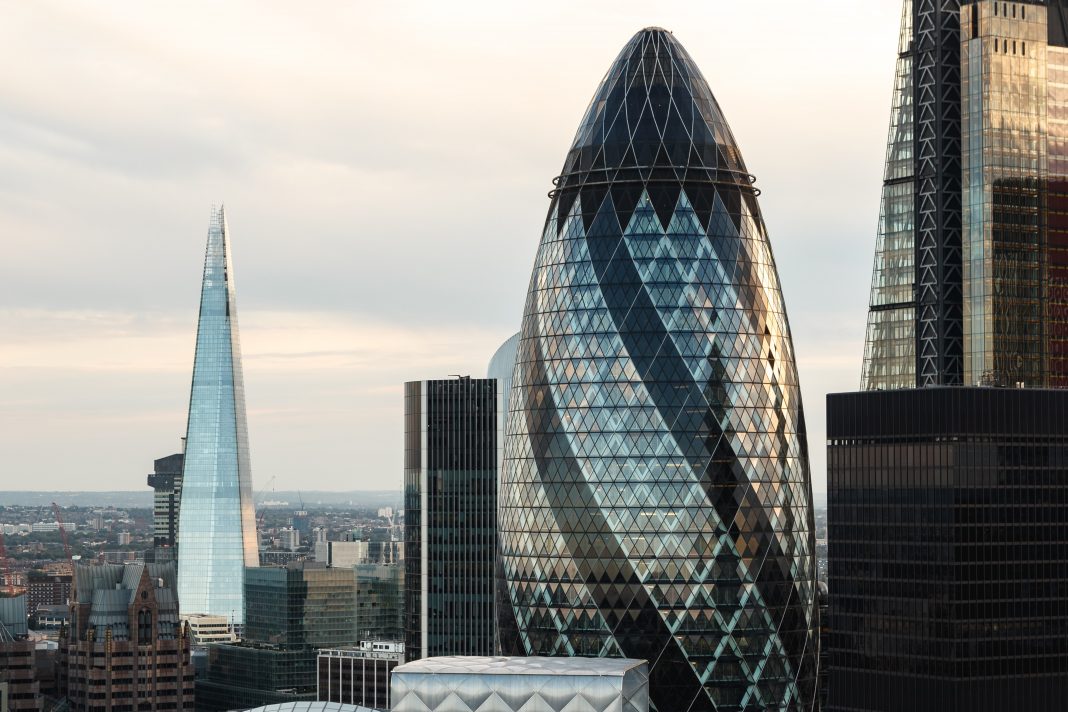 The Financial Conduct Authority (FCA) has published its data on complaints made relating to the firms it regulates for the second half of 2019.

Monitoring this data is important for financial brands and the wider market. Understanding how many complaints are raised, which groups and firms are impacted and how quickly complaints are resolved can help firms to benchmark their performance.

The data shows a significant increase in the number of complaints from the first to the second half of 2019, going up from 4.29m to 6.02m.

This, however, doesn’t tell the whole story; the increase in complaints was mainly driven by a 75% increase in the number of complaints relating to PPI, due to the deadline to submit claims to firms by 29th August 2019.

Overall, PPI was by far the most complained about product, accounting for 62% of all complaints made in the period between 1st July and 31st December.

Aside from PPI, there was a 6% increase in complaints relating to other financial products and services in the second half of 2019.

The most complained about products, aside from PPI, were as follows:

The most complained about groups & firms

Digging deeper into the data, we can see the financial groups that had the highest number of new complaints opened in the period:

Then, looking at the data in terms of the firms receiving the highest number of newly opened complaints:

Lloyds Banking Group tops the group list accounting for almost 30% of opened complaints. In terms of individual organisations, Barclays Bank tops the list with almost 18% of all complaints raised relating to specific firms.

It’s worth looking at the data without taking into account the significant PPI element, so here’s the same information with the ‘insurance’ category of data removed.

Here are the most complaints raised by group with ‘insurance’ data removed:

Here are the most complaints raised by specific financial firm with ‘insurance’ data removed:

With the ‘insurance’ category removed (therefore removing the PPI claims) we see that BANCO DE SABADELL SA and J SAINSBURY PLC enter the top-ten most complained about groups in positions seven and ten respectively.

Here we can clearly see that Santander Cards UK Limited has struggled to turn around complaints at the same rate as other firms. HSBC, on the other hand, received the fourth highest number of complaints but was successful in closing more than half of them within three days.

Also noteworthy is MBNA, which received the fifth highest number of complaints but struggled to close them quickly, closing only 4% within three days.

The full data can be accessed on the FCA website.