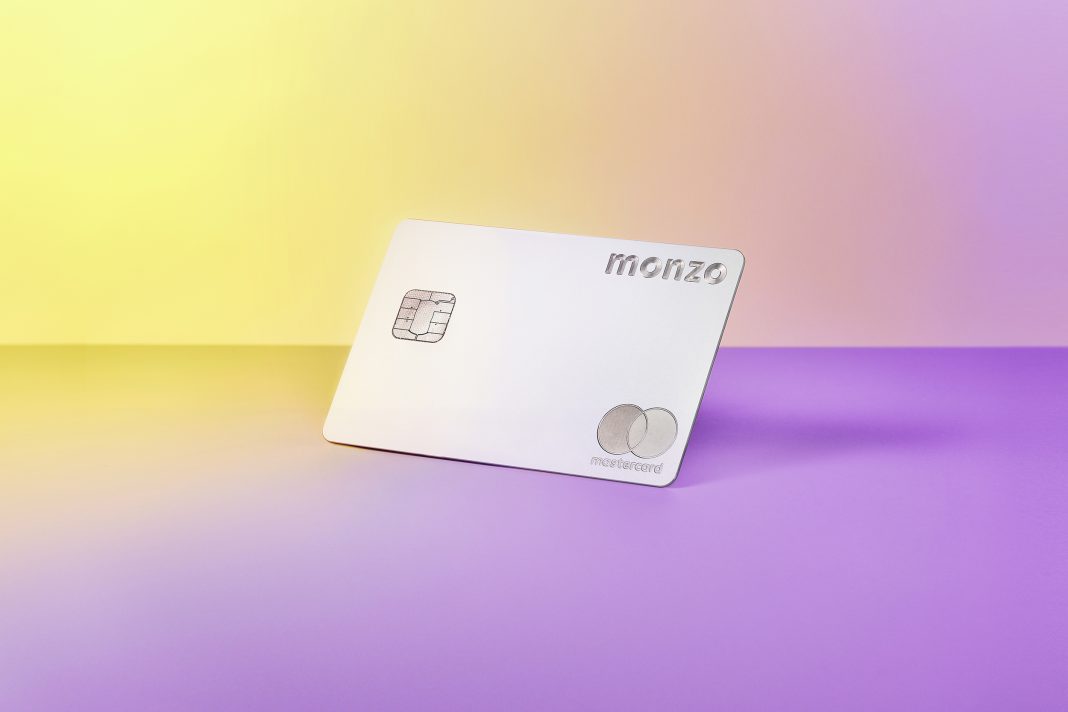 Do you know what the smartest part of the iPod launch was in the early 2000s?

Sure, the capacity to hold hundreds of songs was amazing. Yes, the design looked like it had just fallen from a passing UFO. Absolutely, it was a complete joy to use.

Impressive though these features are, they’re not the real piece of marketing genius.

The real genius is something altogether more pedestrian.

You see, when an iPod owner is walking down the street, the trendy device is usually in their pocket. When it’s in a pocket, it is no longer a status symbol, it no longer elicits envy and it no longer makes you stand out from the crowd.

Apple realised this. No matter how cool the iPod was, when it’s in your pocket, nobody knows about it.

That’s why the white headphones were so important.

In the days ushered in by the Sony Walkman, almost every portable music device came with black headphones.

Fast forward to 2020 and Monzo, ironically inspired directly by Apple, has just launched its very own status-symbol-fuel; a card made from a “single 16g sheet of steel.”

I say it’s inspired by Apple because just over one year ago, Apple introduced its credit card, the Apple Card. The feature that got the headlines when it launched? The physical Apple Card was made of metal; in this case, titanium.

As well as launching a metal card, Apple also proceeded to launch some impressive digital features via the product’s app, features such as the ability to easily categorise transactions.

You could say, in fact, that the app features Apple launched were a response to the success of early digital banks such as Monzo.

So, one year on, Monzo has decided to launch its own metal card.

Not just a metal card

Monzo’s metal card launch isn’t really just that – Monzo has actually launched Monzo Premium, which is a new type of account that comes with a number of benefits.

Monzo Premium customers can expect to pay £15 per month and in return, they’ll receive phone insurance, worldwide travel insurance and a bundle of other benefits.

It’ll be up to customers to decide whether this represents value for money, but the feature that’s grabbing the headlines is the fact that the physical card is made of metal.

First things first. To the end customer, there’s no benefit to having a metal card over a plastic one when you’re paying for a coffee.

A metal card isn’t something you get because it makes logical sense.

At the time of writing (15:15 on Monzo Premium launch day) there are 3,500 tweets about Monzo, making it a trending topic.

Many of these tweets point out the missing logical justification:

“What on earth is the point of a metal card, @monzo surely your young customers pay for everything with their phones?” Said one plucky Tweeter.

“I’d rather start paying for my own Netflix subscription than pay £15 a month for a Monzo account”, opined another.

Even The Guardian got in on the pile-on, with the sassy headline: “Monzo launches £180-a-year premium account despite downturn.”

I don’t think so.

If you’re really wealthy enough to warrant a truly ‘premium’ bank account, you go to Coutts. Or rather, Coutts comes to you.

But Monzo Premium is premium in name only.

The reason it really exists is to get noticed and to help its customers get noticed.

It exists, with a metal card, to catch headlines.

It exists, with a metal card, to make its customers feel special.

It exists, with a metal card, to make ‘non-premiums’ feel suitably stuck in the past when you whip 16g of sheet metal out of your wallet.

If Monzo is to survive and thrive in the very established world of banking, it needs to stay firmly front of mind.

It may be a gimmick, but flashing a metal debit card, just like Apple’s white headphones, helps get you noticed, and that’s justification enough.

No substitute for experience: an interview with Lili Metodieva

No substitute for experience: an interview with Lili Metodieva