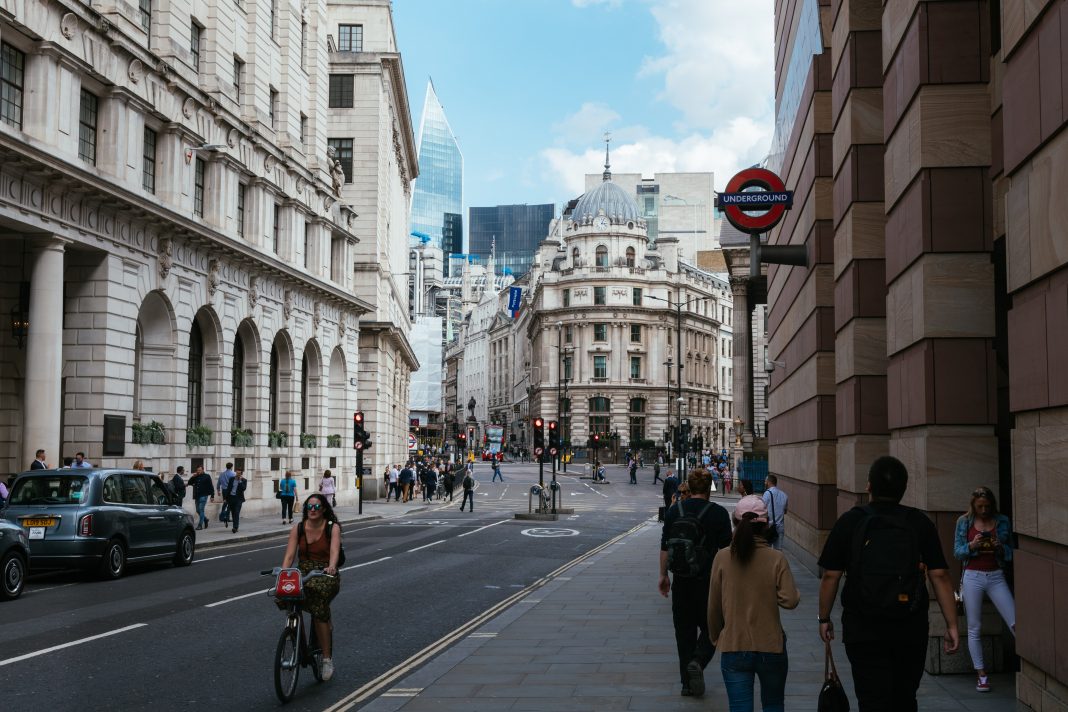 Following its decision to ban the marketing of so-called ‘speculative mini-bonds’ to retail consumers, the FCA has announced that the ban will now stand permanently.

The FCA has said that firms will not be allowed to promote speculative mini-bonds to retail consumers, unless an investor is considered to be ‘sophisticated’ or have a high net worth.

What the hell is a mini-bond?

The mini-bonds that the FCA is talking about here are potentially high-return but high risk investments. The FCA makes it clear that there is no legal definition for ‘mini-bonds’, “but the term usually refers to illiquid debt securities marketed to retail investors.”

Translating that into more useable English, the FCA continues; “It is essentially an IOU issued by a company (the issuer) to an investor, in exchange for a fixed rate of interest over a set period. At the end of this period, the investor’s money is due to be repaid.”

Mini-bonds are usually issued by small and start-up companies, the types of companies liable to face cash-flow problems resulting in delays to payments. In addition to this, mini-bonds are ‘highly illiquid’; ie. hard to turn into cash quickly.

The advice to consumers is clear; don’t invest money that you cannot afford to lose or that you may need to get back before the end of the investment term.

Not much – marketing mini-bonds to retail consumers has been banned since the 1st of January 2020. Today’s announcement just makes that change permanent. In its update, the FCA has said: “Where these products are marketed to ‘eligible’ investors, they will have to clearly state the risk of losing all the investment. They must also provide clear information on the costs and charges associated with the product.”

When it did launch the initial ban, the FCA said, “speculative mini-bonds were being promoted to retail investors who neither understood the risks involved, nor could afford the potential financial losses.”

One thing that has changed, however, is the scope of the ban. The FCA’s Interim Executive Director of Strategy and Competition, Sheldon Mills said today that “since we introduced the marketing ban we have seen evidence that firms are promoting other types of bonds which are not regularly traded to retail investors. We are very concerned about this and so we have proposed extending the scope of the ban.”

The long and the short of it is that firms must only market the affected speculative mini-bonds when they are satisfied that investors are ‘sophisticated’ or high net worth.