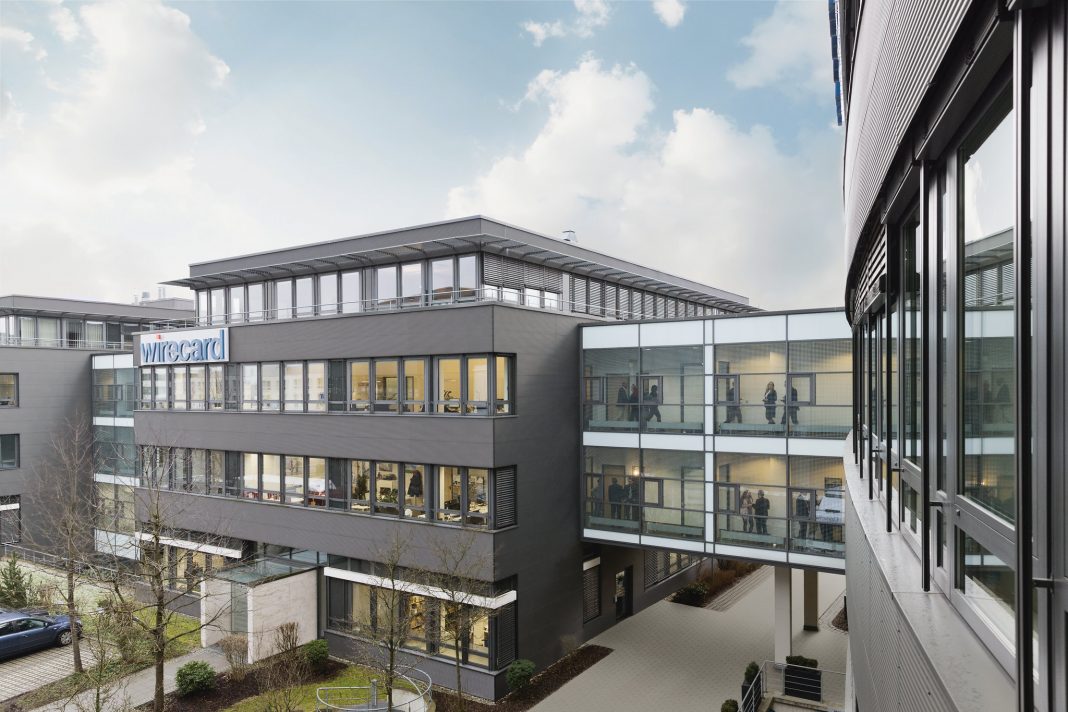 On Friday (26th June), the Financial Conduct Authority (FCA) announced that it was suspending the operations of Wirecard Card Solutions. The ramifications were felt by UK fintechs.

What is Wirecard Card Solutions?

Wirecard Card Solutions (WCS) is a provider of prepaid debit card and payment services, it is used by a number of fintech firms. WCS’s German parent company, Wirecard AG, filed for insolvency on 25th June 2020 following a scandal which resulted in the firm reporting missing €1.9bn in cash and which saw CEO, Markus Braun resign and face arrest.

A number of fintech firms in the UK and further afield make use of WCS, they include big names such as:

Despite the fact that the FCA’s action lasted just four days, it’s fair to say a lot of damage has been done to the normal operation of the fintech firms who rely on WCS’s services.

The chaos kicked off at around lunchtime on Friday 26th June, when the FCA announced the action it was taking.

Fintech firms were quick to respond. ANNA, a provider of business current accounts and services took a particularly gung-ho approach, advising customers to “withdraw your money from your ANNA account as soon as possible”.

We are urgently recommending you withdraw your money from your ANNA account as soon as possible. This is due to the FCA placing requirements on our UK payment provider.

Curve followed closely behind with the following tweet sent at 15:21.

Following the effective shutdown of Wirecard Card Solutions Limited by the FCA, Curve services are temporarily suspended. We’ll be back shortly but in the meantime please use an alternative payment method.

Pockit was slower to jump onto Twitter to provide an update, instead focussing mainly on publishing guidance on its Medium-hosted blog.

Despite efforts to keep customers abreast of what was happening and how it was being dealt with, customer backlash was swift. Immediately after tweeting its advice to customers to withdraw funds, ANNA received complaints via the social media platform.

One customer asked, “when will they be able to access THEIR OWN money!! This is unacceptable.” Another customer vented frustration; “The little money I have received in government support was put into my account which I now can’t access. What do I do? Trust totally gone. Hope my money hasn’t”.

Curve faced similar frustration from customers who were struggling to keep up with the developing situation; “I had to find out by my card being declined. Why didn’t you send a push notification or text message?”

A FairFX customer expressed frustration at not being able to access funds held on the service: “Why is there no simple function to empty card back to bank account on the app also?”

Picking up the pieces

Coincidentally, on Friday prior to this news breaking, I had published a recent interview with Will Cookson, Creative Director at ANNA. During the interview I had posed the question asking, as a fintech firm, does ANNA find itself in competition not only with other fintech providers but also the ‘old way’ of doing business banking? Will’s answer was to point to the ease and speed of use when setting up a new account with a fintech provider such as ANNA in comparison to a traditional bank.

It was a fair answer, but I fear that fintech is going to pay a hefty price for the goings-on of the past four days. If there’s one consistent concern I’ve heard in recent years from would-be customers of fintech firms, it a fear that ‘my money won’t be as safe’ when held outside of a traditional bank.

Fintech firms exist in the same heavily-regulated world as so-called traditional banks, but the Wirecard fiasco has highlighted a true weakness in the system – some firms ceased to operate entirely and over the weekend through to Monday, had no idea when the situation would be resolved.

Some jumped at the challenge. Curve made a commendable effort to get back up and running and succeeded in doing-so by late on Monday. Curve says it is now “100% Wirecard-free after the migration work we did this weekend.”

By ditching Wirecard, Curve has succeeded in bringing card issuing in-house, working as a ‘Principal Member of Mastercard’.

That’s an impressive turnaround and Curve has been applauded for its speed and light-hearted tone and updates throughout the panic, but a question remains; should it have come to this?

The struggles of WCS have highlighted the weakness that many fear; services can be brought to their knees by a single catastrophic event.

WCS is back up and running, fintech firms are able to begin ramping up services again. The dust will settle and growth will return, but one can’t deny the sombre mood the whole affair leaves behind.

Fintech is an industry rightly celebrated for its ability to innovate with the solutions it provides. Only last week, Will Cookson of ANNA was wowing me with the firm’s genuinely ingenious approach to mixing AI and human customer service to deliver real-time chat support via its app. To say traditional banks are playing catch up is an understatement.

For fintech, the WCS fiasco is a major setback. For would-be customers who considered fintech solutions a risky step-too-far when finding a home for their money, this episode will do nothing but reinforce their worst fears.

Fintechs have succeeded at pulling the rug from beneath the banking and finance industry when it comes to innovation and user experience, but if we learn one thing from the WCS weekend, its that fintech needs to start playing the traditional banking industry at its old game; plain old reliability.

The evolution of fintech: an interview with Kimberley Waldron