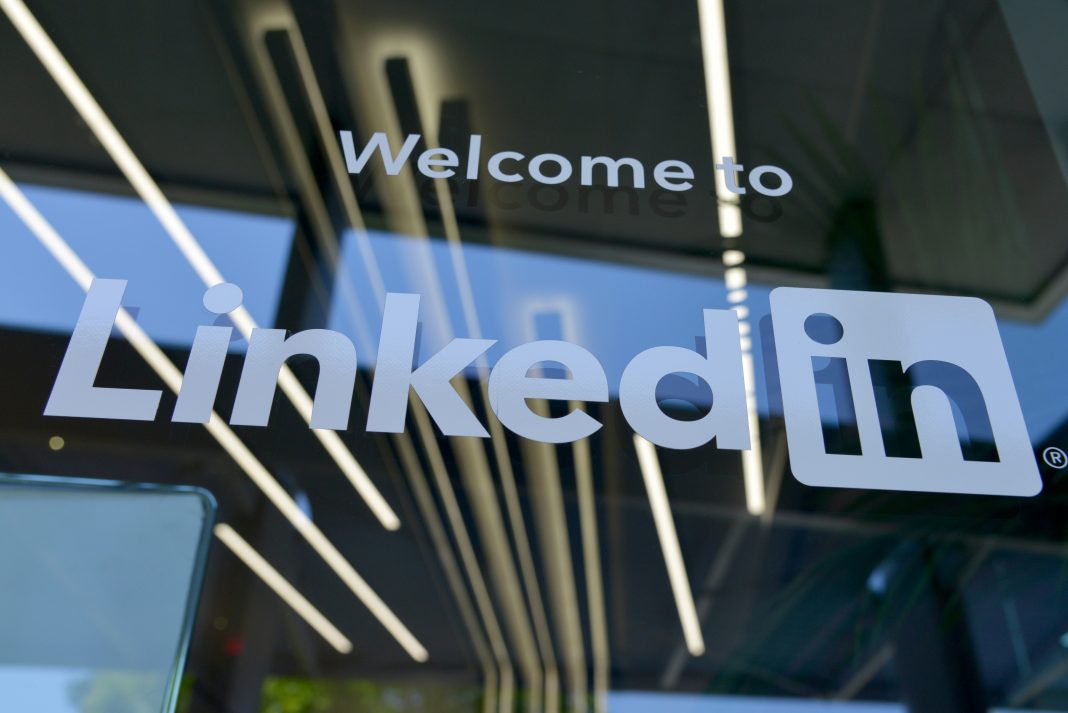 Social networking site, LinkedIn will be launching a new feature that enables users to run polls directly in posts on the platform.

The new feature will let users run single-question polls with up to four response options directly in posts.

It’s a feature that has been present in fellow network, Twitter for some time, however LinkedIn’s new poll feature will allow users to run polls for up to two weeks, longer than the 7-days that Twitter allows.

There has been no official announcement from LinkedIn on the new feature, however the social network has published a series of support documentation relating to the feature in preparation for its launch.

According to the documentation, the new feature “is being gradually rolled out to all our LinkedIn members.

The polls feature is likely to attract the attention of marketers who are looking to gather data and insights from a particular group of their followers.

The publisher of a poll will be able to view responses and an individual person’s or organisation’s vote will be “visible to the author of the poll”.

Votes will not show up in the feeds of the person who voted on a poll.

A full list of FAQs on the new LinkedIn polls feature can be found on the LinkedIn support forums.