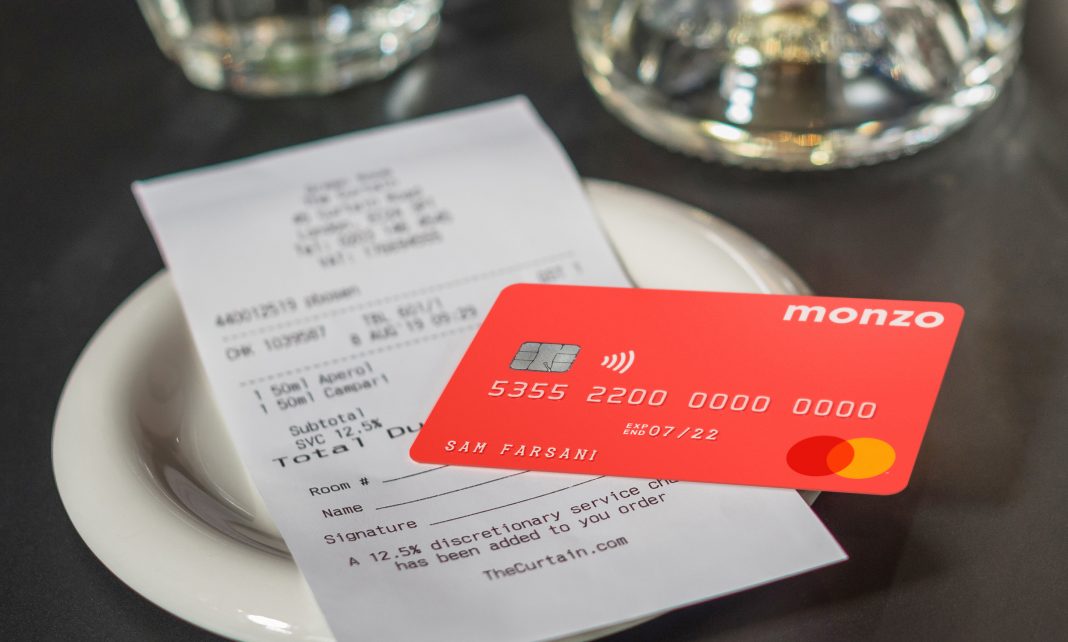 Tristan Thomas, Vice President (VP) of Marketing at Monzo is to step down from his role at the end of this year. The news comes as the bank faces a fight to survive as a result of mounting losses.

Thomas was one of Monzo’s earliest recruits, joining in 2015 and has been credited with having a significant influence on how the firm has implemented its marketing strategy. Since 2015 the firm has rebranded from Mondo and upped its spend on mass-media advertising.

Thomas will remain at Monzo for the coming months and will assist the firm in appointing his replacement.

The news comes as Monzo looks an increasingly troubled firm with its losses more than doubling last year to almost £114m. Despite dramatically increasing its revenue, the challenger bank suffered losses after making investments in hiring, marketing and a campaign to break America.

The firm has also spoken of “significant doubt” over its future prospects as it expects to feel the pinch of an increase in credit losses as a result of the COVID-19 pandemic.

This has prompted the firm to lay off over 100 UK employees as well as close a US office. Thankfully, CEO, TS Anil said he doesn’t expect any further job losses and does have other cost-cutting measures to explore.

Speaking on Tristan Thomas’s influence at Monzo, a spokesperson said, “Tristan has played a huge role in making Monzo what it is today…we can’t overstate the impact of his work.”