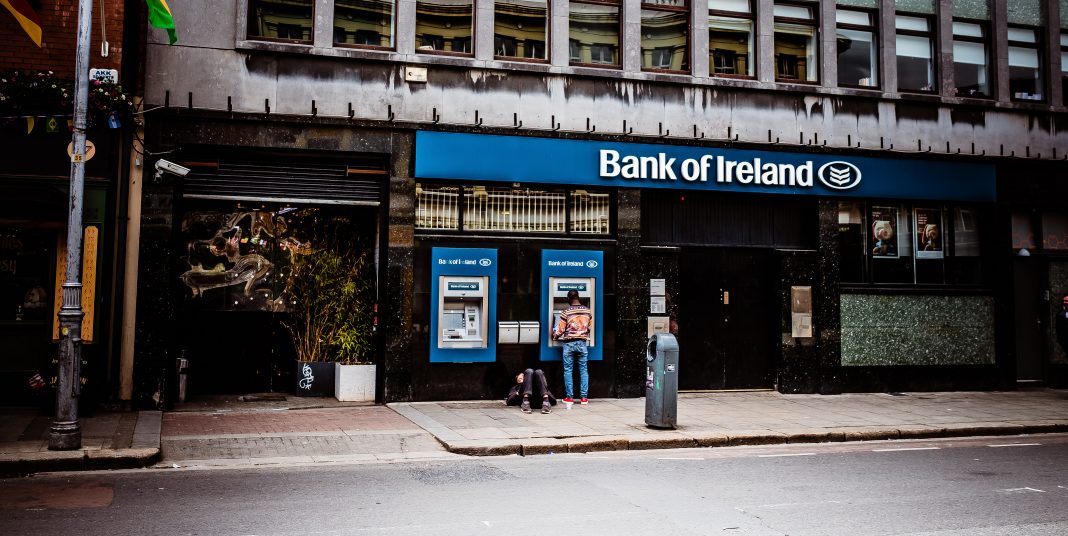 Bank of Ireland is to close 103 of its branches as its CEO announces a shift to digital banking. The move comes following the bank’s aim to cut 1,400 jobs within the UK and Ireland, which it announced in August 2020.

Speaking to the press, Bank of Ireland CEO, Francesca McDonagh said that a ‘tipping point’ had been reached with customers increasingly relying on digital banking services over in-branch services.

“For many years, the trend to digital banking has been evident, with customers using branches less and less, Covid-19 has accelerated this changing behaviour, and we’ve seen a seismic shift towards digital banking over the past 12 months.”

The move has prompted scepticism from some of those watching, who question how the bank will continue to serve customers who rely on in-branch banking.

Speaking via the City AM website, Eoin Clarke, Managing Editor of Switcher.ie said, “If the shift to online banking continues, the reality is they (the customers) may end up with nowhere to turn for face-to-face help with financial matters, especially during the current times where those who can’t access their money online could feel abandoned by their bank.”

Banks (like many other businesses) shifting focus to digital, at the expense of in-person services, is nothing new.

The Bank of Ireland has witnessed a shift in demand away from branches and towards digital. There are almost certainly many who still rely on their local branches, but that doesn’t escape the fact that a physical branch is an expensive thing to maintain.

In the face of decreasing demand, it’s no wonder that banks are taking the step to focus on digital. Combine this with the continued growth of fintech competitors and banks who fail to embrace digital could find themselves left behind very quickly.

The pandemic has only served to speed up this transition. The next few months and years will be a fascinating watch in banking as brands look to find their new equilibrium.

What is embedded banking? An interview with Olivia Allen, Weavr

What is embedded banking? An interview with Olivia Allen, Weavr