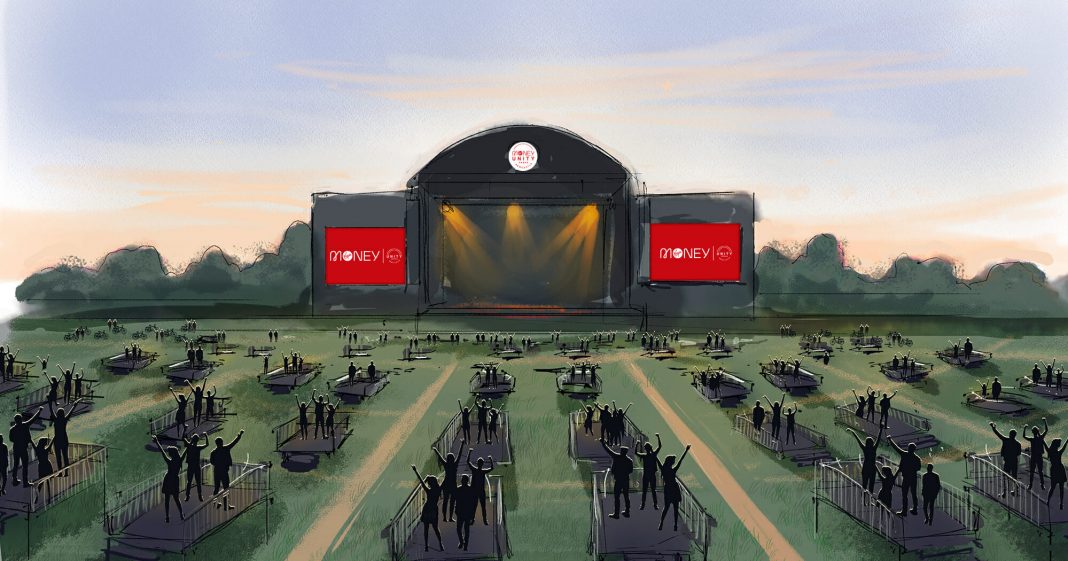 In 2018 Virgin Money (in the UK) was purchased by CYBG plc, the group that owns Clydesdale Bank and Yorkshire Bank. The group, now named Virgin Money UK plc will eventually operate under one unified banking brand; Virgin Money.

Since the middle of the 2010s, so-called ‘challenger’ banks have been on the agenda. Brands such as Monzo, Starling and Revlolut have wowed early adopters with bank accounts that work like apps.

Just last week I sat down with Peter Ramsey, a UX consultant operating under the name Built for Mars. Earlier this year, Peter began an unprecedented study into the shape of banking in the UK by, believe it or not, signing up for 12 bank accounts with 12 different providers.

The premise of his study was to answer the fundamental question: “…are they (the challenger banks) actually any better [than traditional banks], or is it all clever marketing?”

His results were pretty eye-opening. For example, it took Peter 18x longer to open his account with HSBC than it did with Monzo, one of the challengers. He also found large discrepancies in the rates that different banks charge for sending money overseas, ranging from close to £30 for some traditional brands all the way down to £0 for one of the challenger banks.

It’s fair to say that the challenger banks using their app-first approach are doing their best to address many of the problems in the industry of old.

It’s not all good news, however. Research carried out by the mobile advertising technology company, Ogury has found that despite their best efforts to bring innovation into the industry, the challenger banks are struggling to replace traditional banking brands.

The research which analysed the mobile banking habits of 688,000 people in the UK looked at both traditional and challenger banking apps to see which boasted the biggest total audience size in addition to exclusivity; the number of people who use one banking app only.

Despite having the largest share of audience of the neo-banks at around 6%, Monzo still lagged some way behind most traditional banking brands. The most telling statistic, however, is that all of the new generation of challenger banks fell some way below the average of 45% in terms of audience exclusivity – all were below 20%.

What does this really mean? The challenger banks are gaining an audience, but none of them is succeeding in replacing traditional banks as a customer’s only banking solution. In summary, not only do the traditional banking brands retain a larger share of the market, their share is also much more brand-loyal.

Writing in an article on the Financial Times’s Alphaville blog, Jemima Kelly noted that despite some of the FT’s team holding accounts with challenger banks such as Monzo and Revolut, “we don’t consider ourselves to be banking with them.

“Despite the fact that we now have IBAN numbers, sort codes, deposit protection, and the rest of it, we think of Monzo as a kind of add-on; a secondary service that we use to pay friends quickly, to buy stuff abroad, and to set weekly budgets.”

Where do salaries and important financial assets go? They still end up with the traditional banks.

Therein lies the challengers’ biggest challenge; how to replace traditional banks. Even where banks such as Monzo succeed in attracting new customers, their biggest draw, the ease with which one can open an account, could be the bank’s biggest threat – there’s no friction when a customer wants to sign up and try another challenger (or a traditional bank that has gotten its act together).

Founded in 1995 under Richard Branson’s flamboyant brand umbrella, Virgin Money now sits as the lead brand in the group that owns Clydesdale Bank and Yorkshire Bank.

The group’s plan is to begin work to rebrand branches of Clydesdale and Yorkshire, morphing them into Virgin Money branches.

“…what I wanted to do was not maintain three brands, but create one of national scale. Virgin Money felt the most powerful brand to do that,” said Helen Page, Virgin Money’s Group Brand and Marketing Officer in a recent interview with Marketing Week.

Virgin Money is planning for expansion and it’s doing so in a very different world to the one in which it launched in the mid-nineties. On one side, Virgin will go head to head with heavyweight traditional banks in the form of Barclays, HSBC and their ilk.

On the other side, Virgin will have to attract would-be customers away from the glamorous challenger brands.

In her interview with Marketing Week, Helen Page said that she wants to “take the fear out of finance”. Where, exactly, that fear is is anyone’s guess, but it’s a platitude that comes as the brand reworks its focus on sponsorship and brand positioning.

Virgin, my younger readers may not remember, is a brand name that used to be synonymous with music. In the days when people wearing baggy clothes would walk down high streets, they would walk into shops called Virgin Megastores and buy music. Virgin was also the brand name of a major record label.

Music, it’s fair to say, is a significant part of the history of the Virgin name.

So, according to Page, it’s with music that Virgin Money is attempting to “be seen as a UK consumer brand not as a bank.”

There are a few ways this strategy is going to surface. Firstly, there is the launch of what Virgin is calling, Emerging Stars. If there’s one thing every marketing department needs these days, it’s a mission. Not to be outdone, Virgin Money says that it’s “on a mission to support the UK’s most exciting new music stars” with the Emerging Stars initiative.

Virgin Money hasn’t stopped with just supporting up and coming British artists. Earlier this year, the brand launched its Brighter Music Moments campaign – the mundane part of which is a ‘partnership’ with London’s O2 and Glasgow’s SSE Hydro. It’s at this point things take a swift move left field; “Flagship Virgin Money stores will be ‘bank by day, music venue by night’, including co-working spaces, events throughout the year and content-creation studios.”

It remains to be seen quite how Virgin’s bank-come-venue branches will materialise and thanks to the broken string that is Coronavirus, physical venues currently need some financial support of their own before they can help to promote said support.

With its first event planned for 14th August with cult favourite, Craig Charles performing, Virgin’s new northern venue will let guests park a safe distance from each other prior to making their way to their ‘personal platform’; a gated off viewing area from which to consume refreshments and enjoy the show.

For those of us who enjoyed social distancing before it was a requirement, it’s a venue that has legs.

So, the task set out for Virgin Money is clear: it must upset the traditional banks (much like Virgin has set out to disrupt every industry it has entered) and it must out-market the nimble fintech powered neo-banks.

Music is how the brand has decided to do this.

Will it succeed? I think it will, but not necessarily because of its musical credentials. I think Virgin Money is actually a brand that sits in the perfect space for the world in which it finds itself.

There exists, however, a comfortable middle ground for a brand that is ‘big’ enough to come ready-made with some consumer trust but nimble and open-to-risk enough to ‘shake things up’.

Music and socially-distanced venues may be how Virgin Money gets its name out into the open, but if it can keep pace with the innovation of the challenger banks, it could well steal a march on the UK banking industry.

Google launches mortgage tool in the US

Google launches mortgage tool in the US

The real disrupter in banking?

The real disrupter in banking?