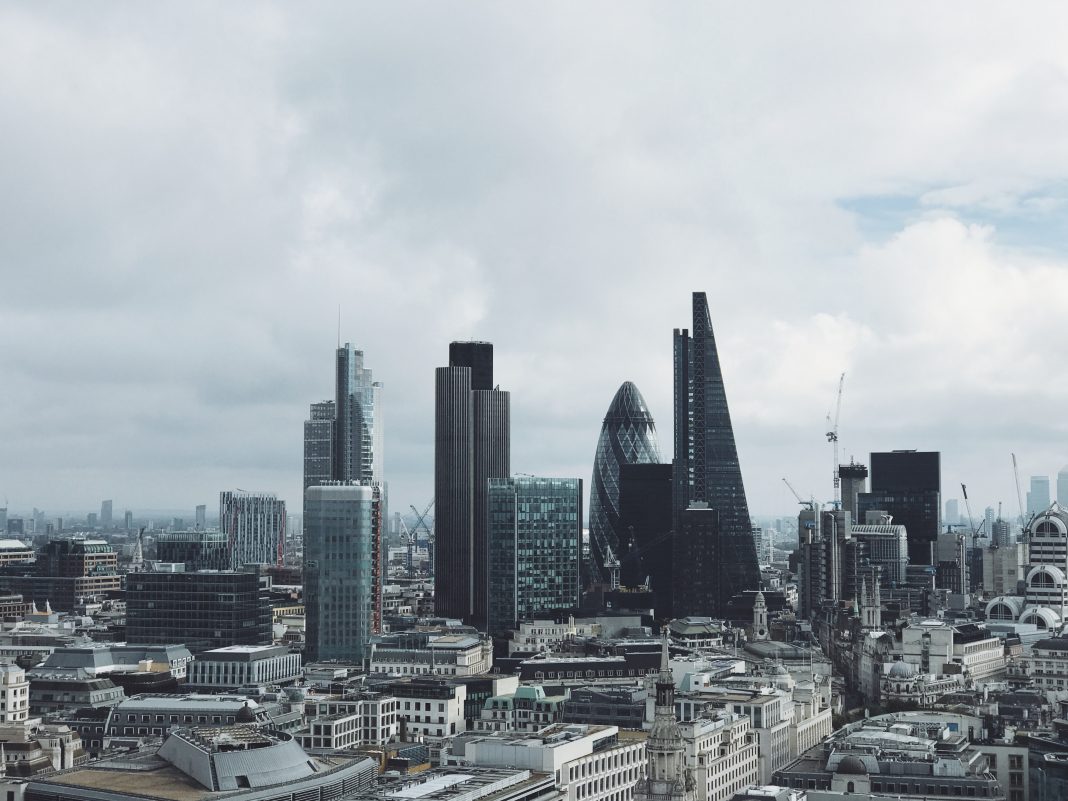 “If you judge the product by [challenges and delays to claims] this is an industry which is not in a great place…”, is Hepburn’s assessment.

In looking at the cause of the industry’s problem, Hepburn’s finger is pointed firmly in one direction; “if you look at the biggest failure in the industry, it’s the failure of sales and marketing.”

Hepburn’s criticism reads like this; the commercial insurance industry has consciously or unconsciously moved to commoditise its product. The result is that customers now struggle to differentiate products on anything other than price. The implication is that brokers are forced to charge less than is necessary to do a good job, insurers are forced to deliver unsuitable, one-size-fits-all solutions and customers end up with cover that’s not fit for purpose.

The failure in insurance sales & marketing

“When you sell and market [commercial insurance] as a commodity, and you teach customers to think about it as a commodity then all customers will think about is price”, said Hepburn in a recent interview with Insure TV. “We’ve seen a prolonged soft market which has led to the sidelining of technical skill in underwriting and broking”, he continued.

The effects of a commoditised market have been felt throughout the industry, skills are in decline or are being sidelined, the industry is seeing the standardisation of wordings, broker remuneration is insufficient for the amount of work required and the standards of disclosure aren’t where they need to be.

“…when you, for example, are happy to arrange insurance without ensuring that the customer properly investigates their risk and properly disclose, the risk of that isn’t to the underwriter or the broker, the risk of that is to the policyholder. So when you sell insurance on the basis that it’s going to be cheap…and we can run this in a way where you can do the minimal amount of work and pay the minimal amount of money, what they don’t say is ‘but you’re going to end up with is some third-rate insurance arrangement that doesn’t provide the protection that your audit and risk committees think you have’.”

In short, the commercial insurance industry has created a marketplace full of customers who understand little beyond price and in serving that market, proceeds to consume itself. According to data from the Swiss Re Institue, the UK has gone from being the third largest non-life insurance market in 2008 to the fifth today.

Hepburn is unwavering in his criticism of how the industry has approached sales and marketing, “the vast wave of sales and marketing effort in this industry over the last two decades…has focussed on saying ‘we can reduce your premiums and we can cut your broker fees’.”

“What the industry hasn’t tried to do is shape the way the demand side thinks, or if it has tried, it has failed. There are far too many customers that like the idea that you do the minimum amount of risk analysis, you minimise your disclosure effort, you minimise the effort you put into thinking about your wording and you get the lowest price, and that’s a really good thing…but the answer is, low-grade insurance.”

Customers may indeed be happy with the price of insurance and the low percentage fees charged by brokers, but the quality and suitability of the product may not be so pleasing if subjected to closer inspection.

It’s worth considering the true value of commercial insurance. The majority of claims are relatively small, but there are also the ‘once-in-a-lifetime’ catastrophic events that if a payout is left waiting can have a damaging, business-defining impact on an organisation. To many customers, this simply won’t come to mind. Executives often never experience these 100-year events as they move from one role to another in a matter of years, the negative effects of sub-par insurance products are hidden from view, cloaked by short-term thinking.

The future of insurance marketing is based on value & education

The future, then, is value; the value of commercial insurance and the value beyond value-for-money. “This is about educating, as much as anything, the demand side about the value of insurance, this is about challenging the way in which brokers and insurers market and sell insurance”, says Hepburn.

“What I don’t understand is why this industry has either not attempted to properly sell the value of insurance or why their efforts have been so unsuccessful”, he continues.

It’s a key point and one which Hepburn’s firm, Mactavish is engaged with on a year-long industry consultation, the result of which will be published in a set of reforms. The commercial insurance industry needs to focus on its customers, on educating and guiding them so that the product they purchase is fit-for-purpose. Many will claim to have this mission in mind as they roll out marketing strategies, it will be fascinating to see how many actually achieve this and manage to convince the market that ‘cheap’ and ‘good’ aren’t always the same thing.

IT & marketing roles lead growth in vacancies within financial services

Google begins rolling out the first of two ‘core updates’