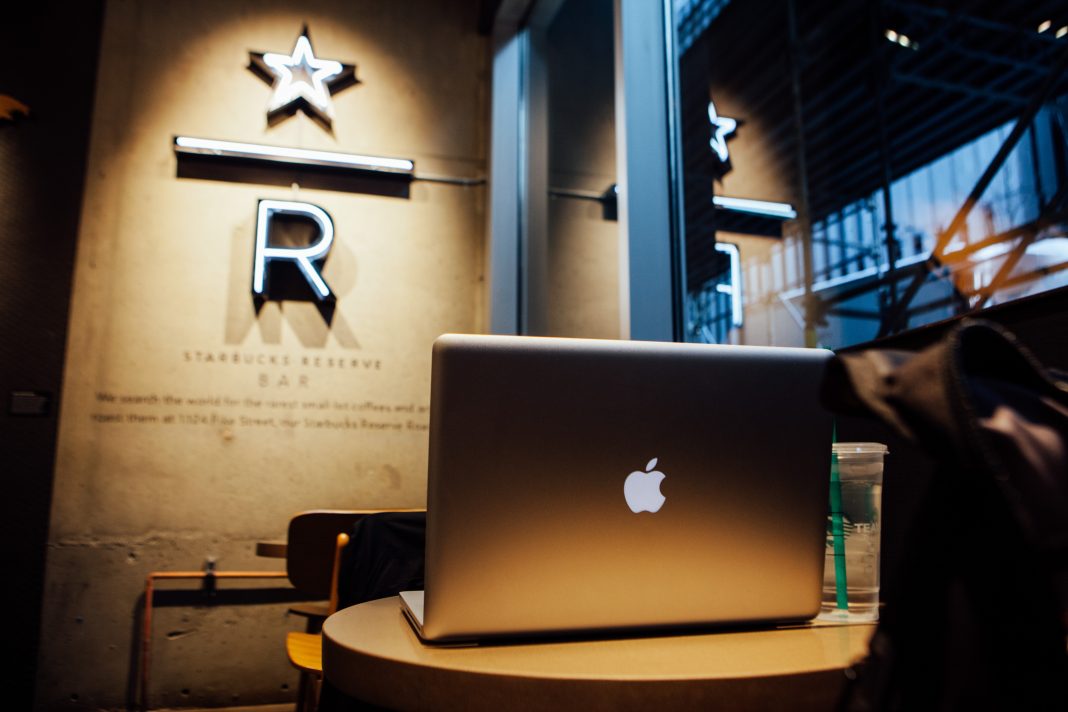 Multiple signs suggest that Apple is preparing to take on Google by launching its own search engine.

The news comes after digital marketing expert, Jon Henshaw published an article detailing a number of significant changes at Apple, pointing at the development of its own search engine.

I think something is up with @Apple and that they might be preparing to compete against @Google Search.https://t.co/6S4z2WCRon

It has been reported that Google currently pays Apple ‘billions of dollars’ to ensure that Google Search remains the default search engine on Apple devices. The article published by Jon Henshaw now begins to question whether this relationship will stay in place.

Among the signs that a push into web search could be on the cards is the fact that Apple’s ‘Spotlight’ search, present on devices such as the iPhone appear to increasingly ‘bypass’ Google search by providing search results directly.

The market also looks ripe for the change after just last month, Reuters reported that the UK markets regulator looks set to challenge Google on the payments it makes to Apple to retain a preferential position on its devices.

The regulator has said that the deal creates “a significant barrier to entry and expansion” in the search market.

In his article, Jon Henshaw provides a breakdown of the key reasons why he suspects Apple is working to launch a search engine to rival Google.

Chiefly among these is the fact that Apple has increased a recruitment drive looking to hire search engineers. At the time of writing, a review of the Apple jobs board returns over 600 results when looking at roles for ‘search engineers’.

Then there’s the recent rollout of changes to Apple’s web crawler documentation. Named Applebot, the crawler is what Apple uses to ‘crawl’ the web to find and store information about web pages.

The changes to the guidance around Applebot appear to match with the opinion that Apple is preparing a search engine of its own, including guidance relevant to SEO (search engine optimisation) professionals such as how web rankings are generated.

Crawling before you run

Finally, Coywolf, Jon Henshaw’s website has reported that Apple has been busy crawling its website; “Checking my server logs … revealed that Applebot had been regularly crawling my sites daily, something I haven’t noticed until now.”

This suggests an increase in activity from Apple’s crawler and further strengthens the suggestion that Apple is working to challenge Google.

Analysis: This is pure speculation, but it’s sounding compelling

There’s no question, this news is based on pure speculation. There’s some good evidence to back it up, not least the exceptional recruitment drive for search engineers that Apple appears to be on.

The idea that Apple is working to challenge Google with a search engine of its own certainly fits nicely with the regulatory narrative that’s unfolding. It’s plain to see that Google, presently, holds all of the search cards.

An analysis of the search engine market carried out by Jumpshot and Sparktoro last year revealed that Google properties (including Google Search, Google Images and YouTube) account for a staggering 94% of all online searches.

No matter how much of a fan you are of Google’s search products, that’s a competitive grip that in many other markets would have been crushed by regulators long ago.

The net result is that, as it stands, other search engines just don’t stand a chance.

If Apple is indeed working to launch its own search engine, expect the ‘hype train’ to start boarding now. Whilst Microsoft has had a good go at taking a bit out of Google with Bing, it has largely failed to convert the market.

Apple, on the other hand, has an excellent track record when it comes to disruption; just ask the record labels.

Coming back to marketing, most modern brands get most of their digital traffic from Google. If Apple launches a search engine, that might start to change.

For marketing teams, that will mean keeping a close eye on what Apple does launch and how it might begin to change how you attract new audiences.

This could all be speculation, but it’s good fun to watch.