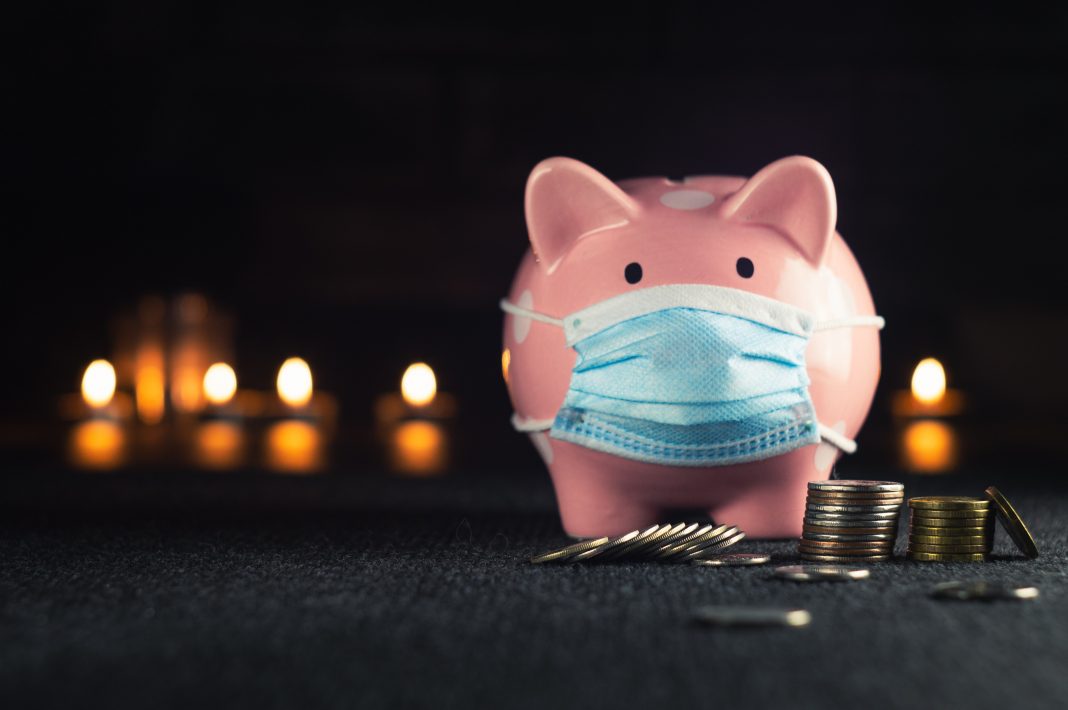 Speaking as part of an online event, Baroness Altmann said, “the old mantra is that pensions are sold, not bought…we had an industry that was built upon the idea that people didn’t need to worry their little heads about where the money is invested. I don’t think that really fits.”

Commenting as part of the event called Pensions – the sector that digital forgot, Baroness Altmann highlighted that most consumers don’t engae with their pension because they don’t understand it.

Exploring the role of technology in the pensions sector, the event focussed on how user-friendly technology and education can be used to improve how consumers use and interact with their pension savings.

“We need new language; pensions are free money for you, but nobody puts it like that,” explained Baroness Altmann as part of an impassioned summary of the problems facing the sector.

Baroness Altmann highlighted the double meaning of the word ‘pensions’ when used to identify the state pension versus the private savings product that is the private and workplace pension, likening the situation to using a single term to cover “poor old people vs lifetime savings.”

“If you give me £30, in exchange I’ll give you £50; that’s how pensions work. Nobody talks about the free money that comes from an employer pension contribution.

“It can be invested in areas that ordinary people might be proud of, these are ways that pensions work that aren’t emphasised by the industry,” explained Baroness Altmann.

The event also focussed on the importance of where consumers’ savings are invested, with Baroness Altmann highlighting that when invested well, “[a] pension is doing good not just for [the customer] but actually along the way it’s doing good for society and the planet.”

Baroness Altmann also made a plea for the industry to reject the use of negative messaging; “the message that’s getting out there is that ‘it’s not enough [investment]’ – it’s always a negative message. I would personally prefer that carrot rather than the stick…when you can, why don’t you get more of this money building up for later life.

“Pensions are about ‘jam’ tomorrow, but people want jam today…it’s that kind of change of mindset that pensions are a good thing and that the more you have of them, the more good you can do for yourself and everyone else.”

Joining the session was David Hayman or Make My Money Matter, who added that “people don’t have a good baseline of knowledge…there’s a complication around the language.”

“The lack of consistent standards [in the pensions sector] is a real problem,” said Mr Hayman during his appraisal of the pensions industry.

He continued by highlighting that there are potential entry points when engaging consumers; “[firms can go about] engaging people as a collective that owns part of the £2.6trn invested in pension funds.

“[Firms can also make consumers aware of] the accidental dichotomy between your money and your lifestyle,” when consumers are unaware of where their funds are invested and how that can be at odds with other lifestyle choices.

Behavioural economics expert, Hannah Lewis encouraged the industry to “run with the grain of human behaviour,” offering up the example that “every time you have a coffee you roundup and add savings to your pension.”

Ms Lewis also suggested that pension firms “catch people at the point of a reset,” for example in starting a new job or having a baby.