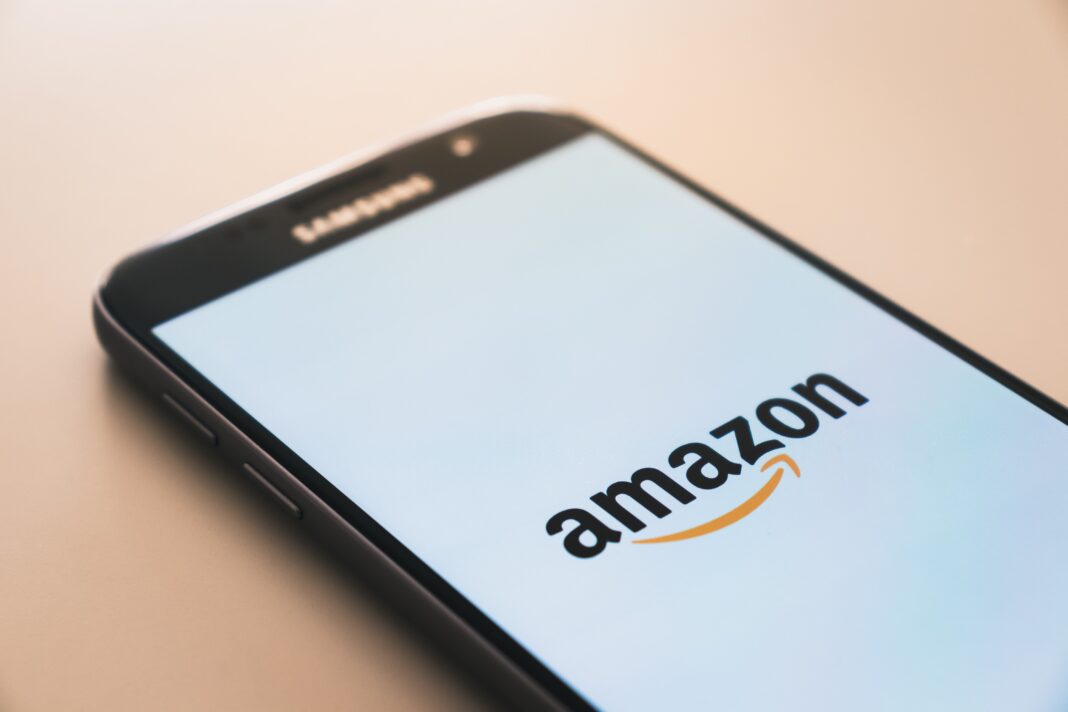 As reported in November, following a dispute between the two companies, Amazon planned to stop accepting payments from UK-issued Visa credit cards this week. The firm has now reversed this decision as part of a last-minute deal.

In a new email to customers, Amazon now says it has suspended its plans to remove support for Visa credit cards with discussions between the two companies ongoing.

As we suggested in our coverage of this story back in November, this looked a lot like a negotiation tactic from Amazon; a way to force Visa to get back around a table and come up with a long term solution.

There’s no indication of what the long term solution is right now, but don’t be surprised to see this one resolved soon.