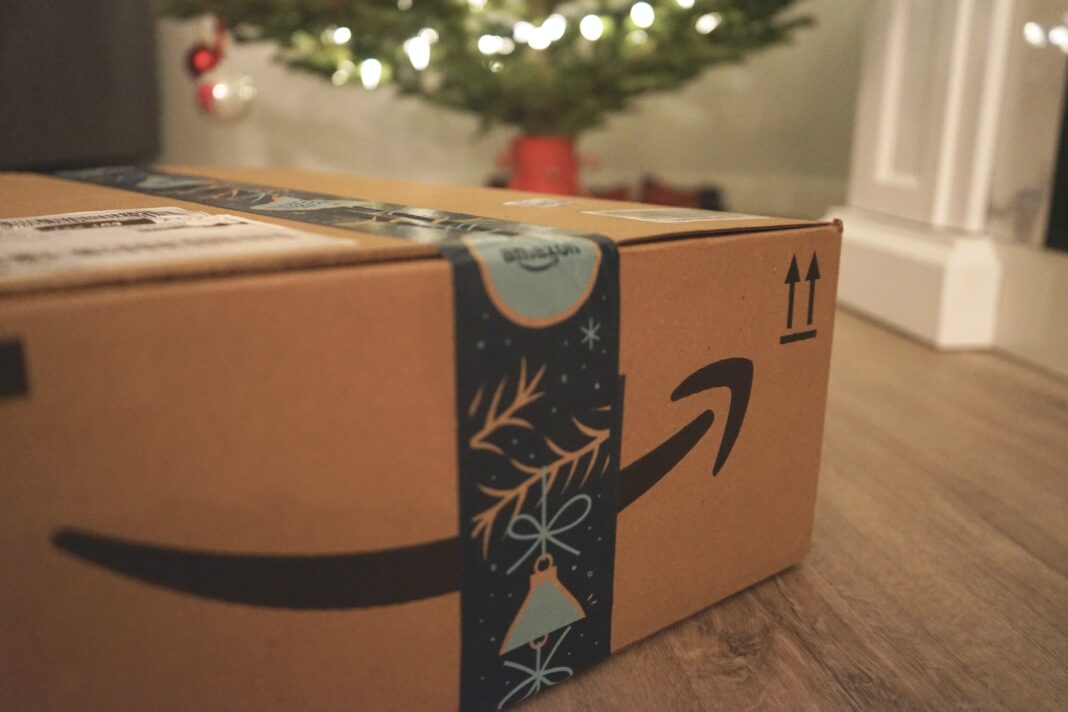 The move, announced via an email to customers this morning (Wednesday 17th November) confirmed that only Visa credit cards will be affected, meaning customers will continue to be able to use other credit cards and Visa debit cards.

Coming into effect on January 19th 2022, Amazon said the decision was prompted by the “high fees Visa charges for processing credit card transactions”, however, the retailer conceded that the decision will be “inconvenient” for customers.

The company also said it will be working to resolve the situation in an attempt to allow customers to continue to make purchases through Amazon.

Speaking to the media, Money.co.uk’s Senior Personal Finance Editor, James Andrews said, “Shops are entirely free to choose whichever payment method they want, but the news that Amazon plans to stop accepting Visa credit cards will come as a blow to the millions of Britons that have them.

“With American Express also rejected by many UK retailers, that means people looking for rewards on their spending or trying to split the cost of shopping with a 0% purchase card on Amazon will be effectively forced to choose a Mastercard.”

Analysis – a negotiation tactic or a blow to Visa?

Only time will tell, but this morning’s decision by Amazon is either a clear negotiation tactic to force Visa back to the table to thrash out a new fee structure, or it’s a genuine change that Amazon intends to stand by.

In any case, as it stands it’s a blow to Visa’s reputation with the news of Amazon’s decision receiving coverage across all major UK news outlets and it’s sure to make customers question the payments brand in a way they’ve probably never done before.

Paying by Visa credit card has been, until now, a given. No matter where a customer shops, there was never previously a fear that their payment would be declined. At present, that looks set to change with one of the biggest names in retail taking a stand against the firm.

Ironically, the storm comes only months after Visa launched its rebrand leading with the message its payment network is open to ‘everyone, everywhere.”

Right now, that’s not looking like it will remain the case.